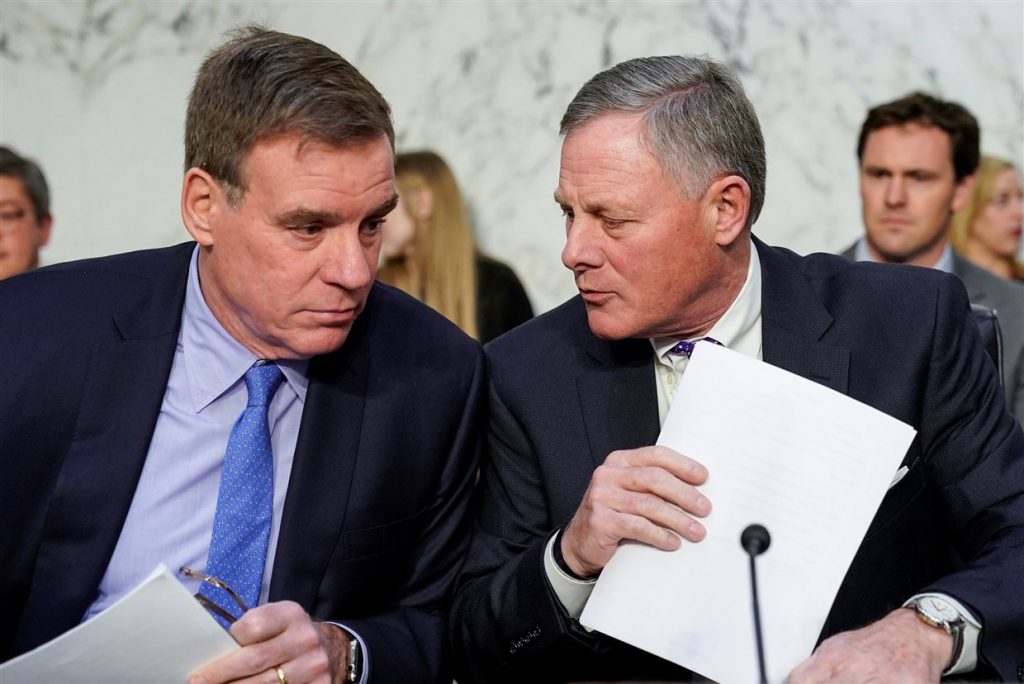 WASHINGTON — After two years and 200 interviews, the Senate Intelligence Committee is approaching the end of its investigation into the 2016 election, having uncovered no direct evidence of a conspiracy between the Trump campaign and Russia, according to both Democrats and Republicans on the committee.

But investigators disagree along party lines when it comes to the implications of a pattern of contacts they have documented between Trump associates and Russians — contacts that occurred before, during and after Russian intelligence operatives were seeking to help Donald Trump by leaking hacked Democratic emails and attacking his opponent, Hillary Clinton, on social media.

“If we write a report based upon the facts that we have, then we don’t have anything that would suggest there was collusion by the Trump campaign and Russia,” said Sen. Richard Burr, R-N.C., the chairman of the Senate Intelligence Committee, in an interview with CBS News last week.

Burr was careful to note that more facts may yet be uncovered, but he also made clear that the investigation was nearing an end.