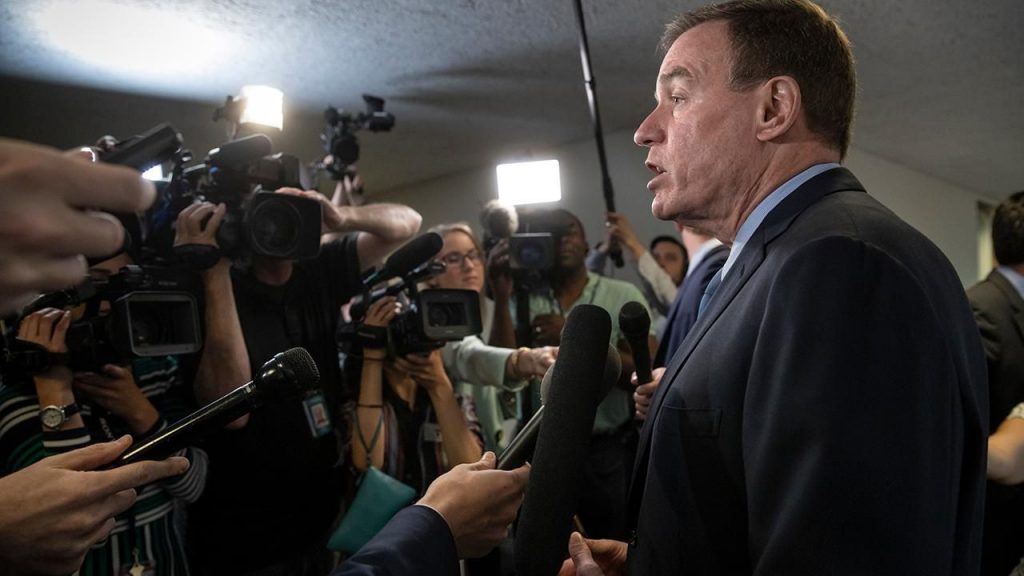 Former FBI Director James Comey was invited but did not show up — skipping the closed-door session due to a “previously scheduled engagement,” his attorney said. Comey, who was fired last May, has been on a media blitz in recent weeks promoting his memoir, “A Higher Loyalty,” in which he is highly critical of now-President Trump.

Despite Comey’s absence, the committee leaders announced afterward they were able to complete the review of the intelligence community’s Russia assessment.