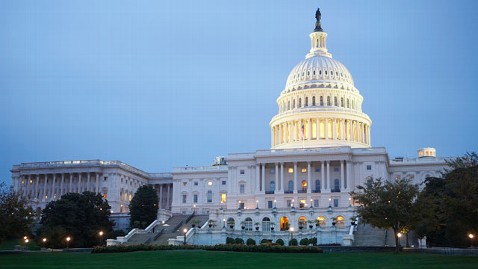 The Senate on Thursday rejected rival proposals to stop the sequester, ensuring the $85 billion in automatic spending cuts will begin on Friday.

A bill crafted by Senate Democrats won 51 votes, while a Republican alternative won only 38 votes. Three Democrats â€” Sens. Mary Landrieu (La.), Mark Pryor (Ark.) and Kay Hagan (N.C.), who are all up for reelection in 2014 â€” voted against their party’s bill, which fell 51-49.

Senate Majority Leader Harry Reid (D-Nev.) also switched his vote to “no,” a procedural move that would allow him to bring the bill to the floor in the future.

Both plans needed 60 votes to advance, and as expected, neither came close to meeting that threshold.
http://www.1776coalition.com/wp-admin/post-new.php