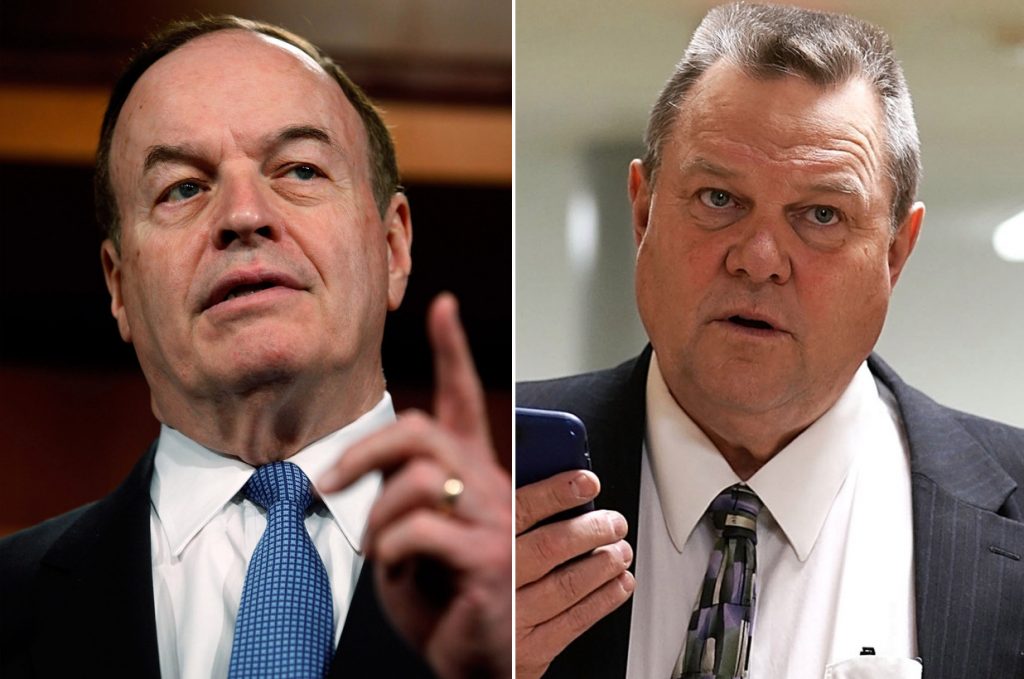 WASHINGTON – Two senators in the bipartisan group of lawmakers crafting a border security deal confirmed Sunday that negotiations have hit a snag.

One of his Democratic counterparts, Sen. Jon Tester of Montana, agreed.

“There are bumps in the road,” Tester said, as the two senators appeared alongside each other on Wallace’s Sunday show.