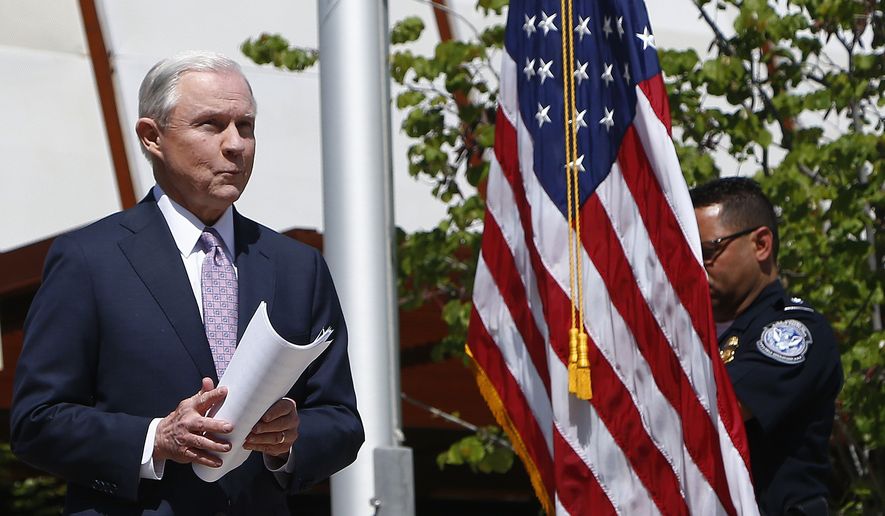 But liberal groups, seizing on a recommendation that political appointees rather than career bureaucrats play a role in the hiring process, argued this week that such a move would be a return to hiring practices already deemed improper and illegal under the George W. Bush administration.

The polarization over the issue underscores how much the division’s priorities can shift from one prevailing political wind to the next.

The 25 conservatives who authored the letter to the Justice Department urging reforms wrote that under the Obama administration, the Civil Rights Division “served purely ideological ends with rigidity unmatched in other federal offices.”