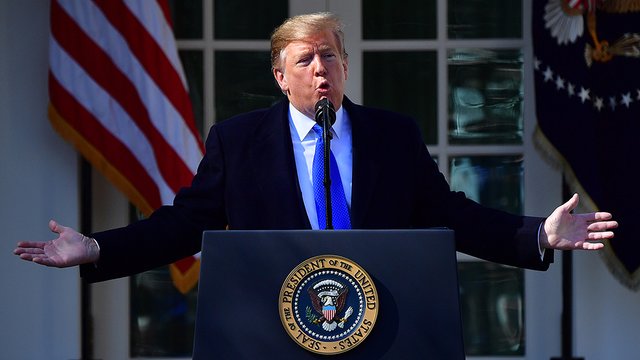 Several states will reportedly be joining a lawsuit California is preparing to file against the Trump administration over the president’s move to declare a national emergency to get funding for his proposed border wall.

The states include New Mexico, Oregon, Minnesota, New Jersey, Hawaii and Connecticut, according to CBS News. A spokesperson for Colorado Attorney General Phil Weiser (D) told KDVR, a local news affiliate, that Colorado would also be joining the suit.

Becerra said Sunday that a lawsuit from the state was imminent.