SHARYL ATTKISSON: ‘THE MEDIA WAITS FOR THE ADMINISTRATION TO DICTATE THE AGENDA AND COVERAGE’ 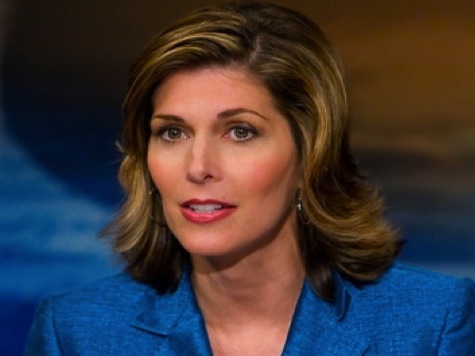