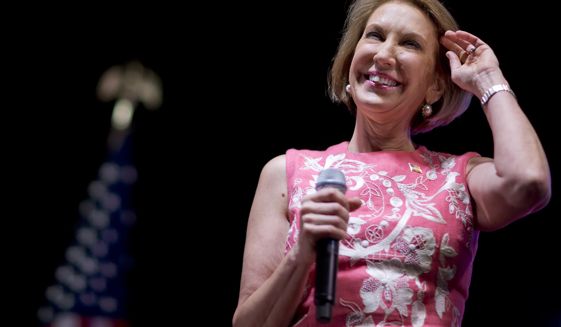 As a pioneering Silicon Valley executive, Carly Fiorina was never one to shy away from a boardroom brawl in the male-dominated tech world. Turns out on the campaign trail, she has proven she also can use her own bully pulpit to force her own party into change.

Mrs. Fiorina, the lone woman in the GOP presidential field, waged a public campaign skewering CNN and the Republican National Committee for selection rules she argued might keep her off the next presidential debate’s main stage, even as she was rising in the polls.