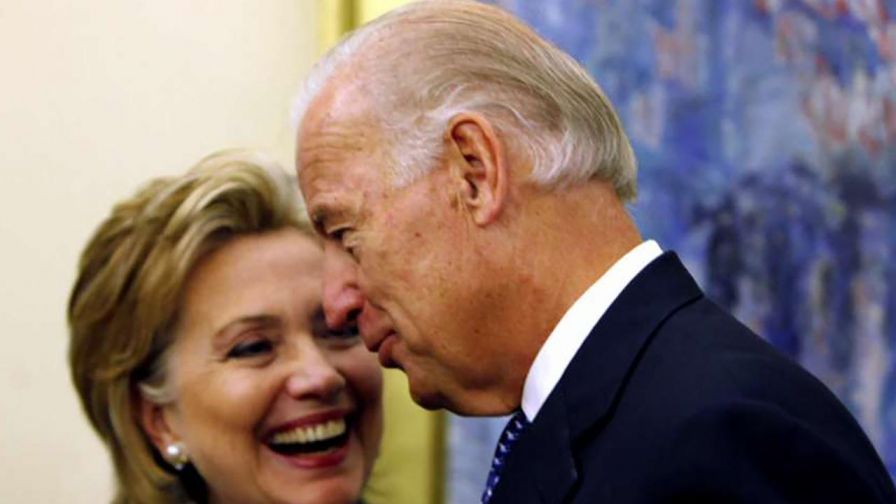 “Those telling me to shut up … I tell them, ‘Go to hell.’ I’m gonna tell my story,” Brazile, who ran the Democratic National Committee during the 2016 White House race, on Sunday told ABC’s “This Week.”

Brazile roiled the political world on Thursday when she published excerpts in Politico of her upcoming book that detailed a 2015 money deal between the Clinton campaign and the DNC that made winning the party’s presidential nomination nearly impossible for any other Democratic candidate.

NBC News published a memorandum Saturday detailing the joint-fundraising agreement that shows the Clinton camp would have input on such key DNC decisions as hiring and spending, in exchange for helping the group with its roughly $20 million debt.