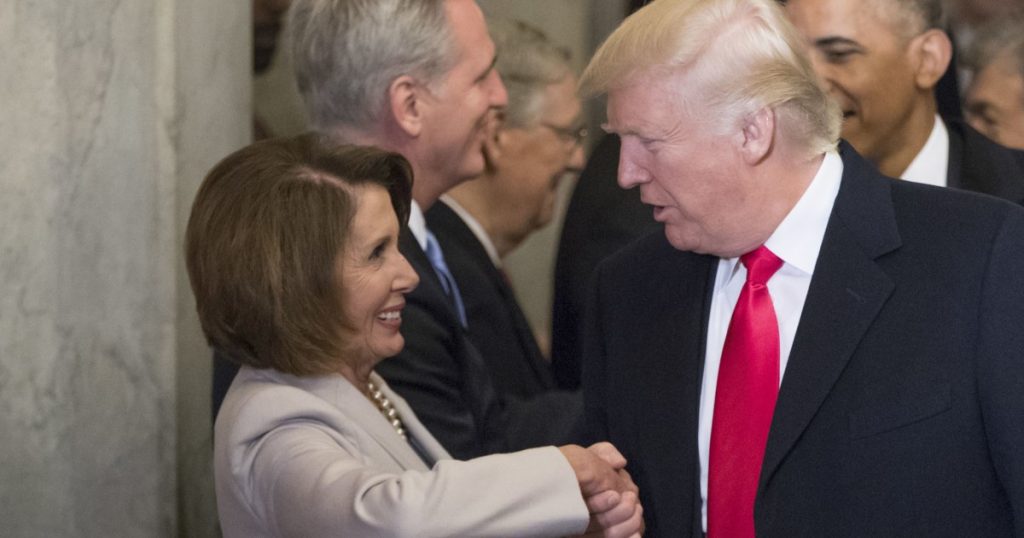 The House on Thursday night easily approved a border security and spending bill that President Trump plans to sign by Friday to avert a second government shutdown.

The bill passed 300-128, after the Senate approved it 86-13. The legislation let most members breathe a sigh of relief that a second shutdown would be avoided.

The measure funds nine departments and dozens of agencies, including the Department of Homeland Security, which negotiators agreed to give $1.375 billion for 55 miles of physical barriers on the southern border.

That amount is less than a quarter of the $5.7 billion Trump requested for a border wall or barrier in targeted areas. Conservatives were quick to criticize the deal and called it a loss for the president, who campaigned on improving border security.