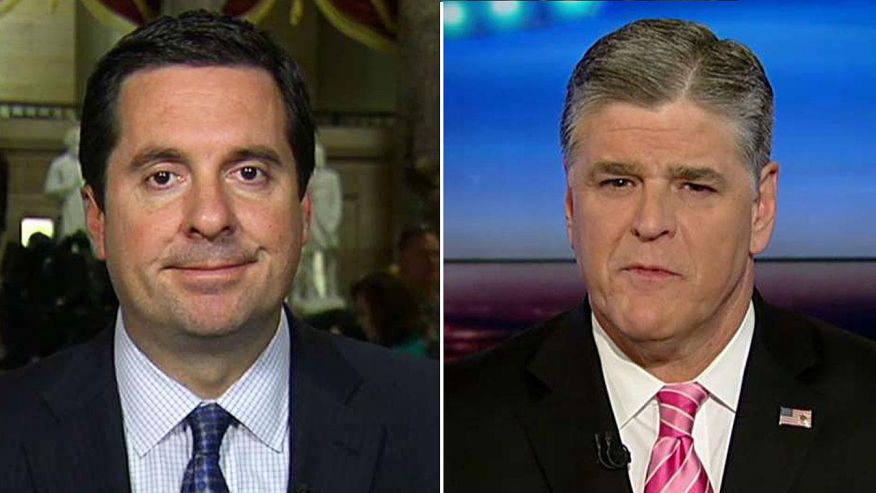 Republican congressional investigators expect a potential “smoking gun” establishing that the Obama administration spied on the Trump transition team, and possibly the president-elect himself, will be produced to the House Intelligence Committee this week, a source told Fox News.

Classified intelligence showing incidental collection of Trump team communications, purportedly seen by committee Chairman Devin Nunes, R-Calif., and described by him in vague terms at a bombshell Wednesday afternoon news conference, came from multiple sources, Capitol Hill sources told Fox News. The intelligence corroborated information about surveillance of the Trump team that was known to Nunes, sources said, even before President Trump accused his predecessor of having wiretappedhim in a series of now-infamous tweets posted on March 4.

The intelligence is said to leave no doubt the Obama administration, in its closing days, was using the cover of legitimate surveillance on foreign targets to spy on President-elect Trump, according to sources.