Social Security will reach insolvency in 2033, Medicare in 2026 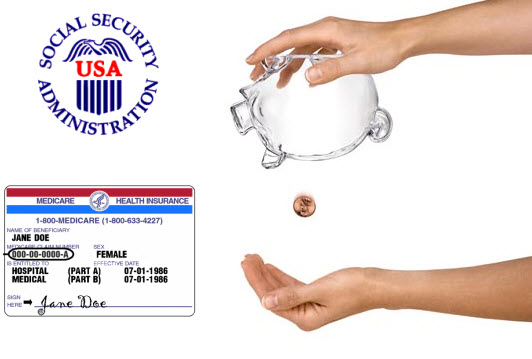 Social Securityâ€™s two trust funds will become insolvent by 2033, the programâ€™s trustees reported Friday, while Medicare will reach insolvency by 2026.

Unless Congress acts, Social Security will no longer be able to pay full benefits to retirees after 2033. Only three-quarters of benefits will be delivered after the projected insolvency date.

Medicare’s trust fund will become insolvent in 2026 â€” two years later than previously estimated. By that date, the fund that covers Medicare’s hospital benefit will begin to spend more money than it takes in.

The additional two years of Medicare solvency projected this year were due to lower-than-expected Medicare spending. The insolvency date for Social Security is unchanged from last year.

The annual reports are likely to put the focus back on the troubled entitlement programs and could give impetus to address them in a debt-ceiling deal this fall.