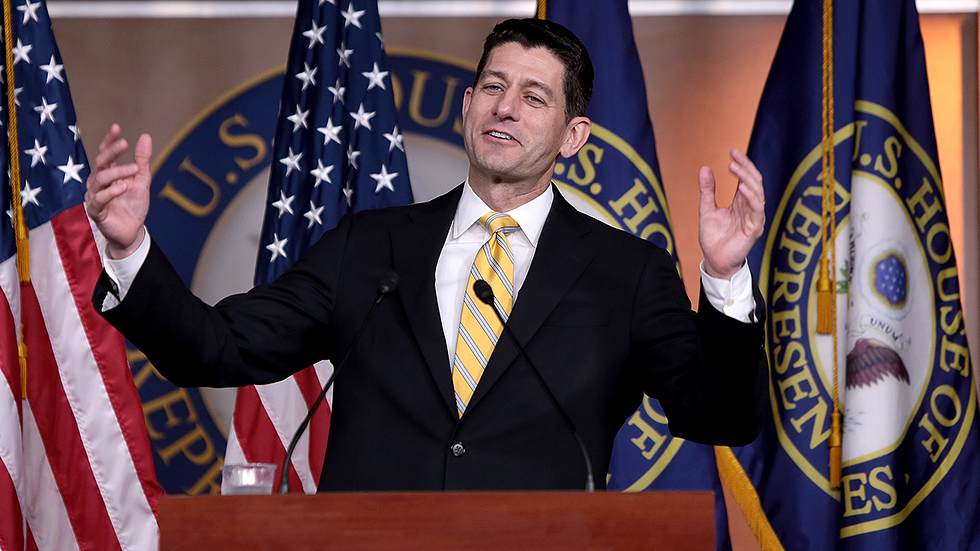 The tide is quickly turning against the new ObamaCare repeal legislation.

At least 21 Republicans have said they would vote no on the revised GOP healthcare bill negotiated by centrist Rep. Tom MacArthur (R-N.J.) and conservative Rep. Mark Meadows (R-N.C.).

Those “no” votes include Reps. Patrick Meehan (Pa.), Ryan Costello (Pa.), Barbara Comstock (R-Va.), Jaime Herrera Beutler (Wash.) and John Katko (N.Y.), all centrists who had reservations about the previous ObamaCare repeal bill that was pulled from a floor vote last month because of a lack of GOP support.

On top of that, a trio of usually reliable Republicans — Foreign Affairs Committee Chairman Ed Royce (Calif.), Adam Kinzinger (Ill.) and Mario Diaz-Balart (Fla.) — told the Hill that they were undecided on the new bill after saying they were yes votes on the earlier legislation.
“I’m absolutely undecided,” Diaz-Balart, a member of the GOP whip team, told The Hill. “I was a yes before, but there are a lot of red flags” with the revised bill.