SONY RESPONDS TO OBAMA: ACTUALLY, WE DID CALL THE WHITE HOUSE 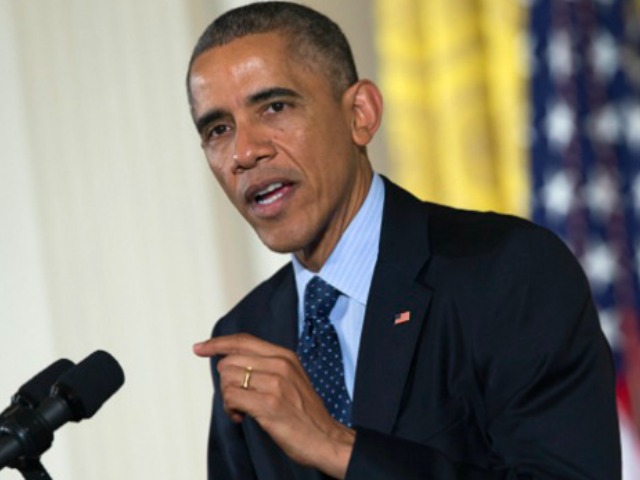 Friday, during his end of the year news conference, President Obama admonished Sony Pictures for cancelling its Christmas Day release of “The Interview.” He went on to say that if the company had called him, he would have told them to stick by the movie. Sony responded later that same day saying they did in fact reach out to the White House:

[Sony Pictures CEO Michael] Lynton reacted to Obama’s comment that he wished Sony had reached out to them. “We definitely spoke to a senior advisor in the White House to talk about the situation. The fact is, did we talk to the president himself? … The White House was certainly aware of the situation.”