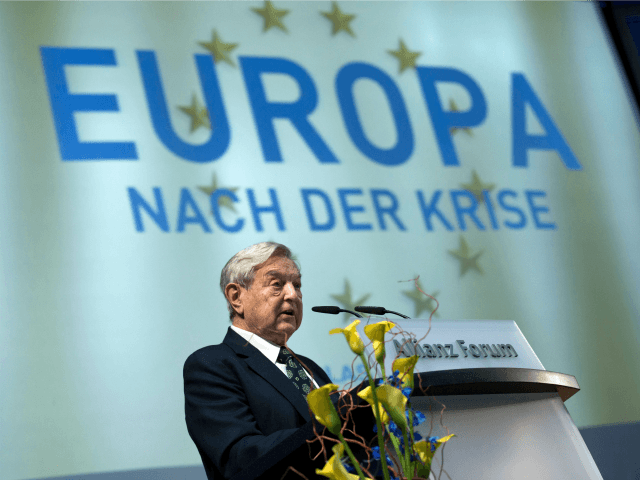 An organization partnered with far-left groups that calls itself the Revolutionary Love Project distributed an actual script with anti-Trump talking points for citizens to use when meeting with constituents in town halls, including during last week’s Congressional recess.

The script provides word-for-word language suggestions that accuse the Trump administration of “xenophobia, racism, and Islamophobia.” It asks activists to use the descriptors to petition their representatives to “forcefully condemn” and support legislation opposing President Trump’s immigration and border security agendas.

The script is entitled, “#NoBanNoWallNoRaids Talking Points for Congressional Townhalls.”

It ends with contact information for activists from two groups heavily financed by billionaire George Soros – Avideh Moussavian at the National Immigration Law Center and Deepa Iyer at the Center for Social Inclusion.

Contacted by Breitbart News, Moussavian confirmed his group “contributed” to the script “in response to overwhelming concern and fear stemming from the January 27th executive order that sought to ban the entry of refugees and Muslims and in response to mounting questions from community members about how to express these concerns to policy makers.”