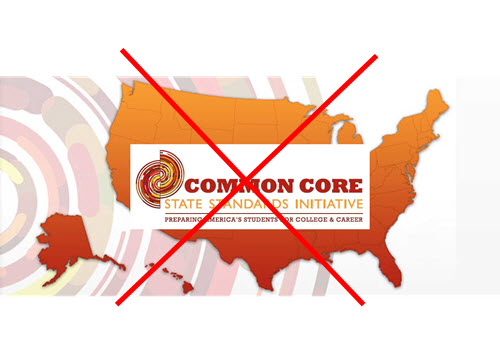 OKLAHOMA CITY – Gov. Mary Fallin signed a bill on Thursday to repeal the Common Core education standards, getting rid of the new guidelines for math and English scheduled to go into effect in Oklahoma schools in the upcoming school year.

The bill, overwhelmingly passed in the House and Senate on the final day of the 2014 session, requires the state to return to old standards in place before 2010 and directs new ones to be developed by 2016. It requires all new standards and revisions to be subject to legislative review.

Initially adopted in Oklahoma in 2010, the Common Core standards are part of an initiative of the National Governors Association, which is currently chaired by Fallin, to clearly outline what students are expected to learn and know by each grade level. They have been adopted by more than 40 other states, but there has been growing concern, especially among grass-roots conservatives, that the standards represent a federal takeover of state education.