Speaker Ryan Delays The Wall Until 2018 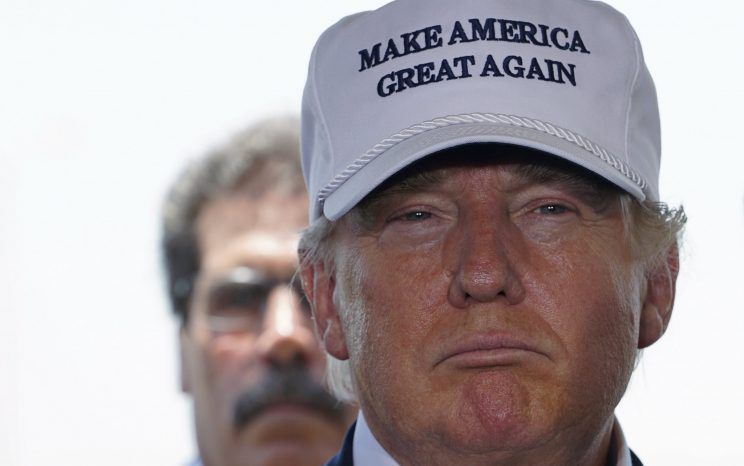 WASHINGTON — President Trump reportedly backed off his demand that Congress include a down payment for a wall spanning the entire U.S.-Mexico border in a crucial spending bill that must pass by Friday night to keep the government funded.

Republican lawmakers have urged the president to focus on border security in general instead of the wall, which Democrats have called a poison pill that would cause them to reject the bill and shut down the government.

Trump told a group of conservative reporters he invited to the White House on Monday that he was open to getting funding for the wall in September when Congress debates the 2018 budget, the Associated Press reported. This is a sharp reversal from his position over the weekend and early Monday, when he doubled down on his demand for the wall. Trump tweeted repeatedly that the wall is necessary to stop the flow of drugs into the United States.

“If the wall is not built, which it will be, the drug situation will NEVER be fixed the way it should be!” Trump exclaimed Monday, adding: “#BuildTheWall.”

On Tuesday morning, the president claimed he had not changed his position on the wall as the “fake media” was claiming, but he didn’t specify whether he still believed he would get the funds in this week’s spending bill, which increasingly looks like a political impossibility.