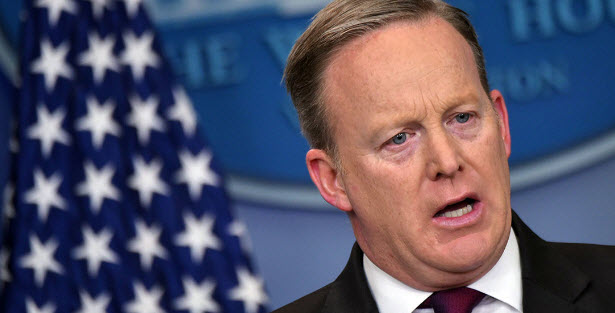 As the Trump administration hunts for the source of a series of politically embarrassing leaks that have plagued the young administration, dozens of White House staffers have had their phones searched in what is being termed “recess” compared to what may be planned, two top administration officials told Fox News.

One official told Fox that White House Press Secretary Sean Spicer called nearly two dozen staffers into his office and demanded the staffers’ cell phones in order to check for evidence of leaks. Spicer warned that the initial search would be “recess” compared to what awaits staffers in round two of the investigation, if the leaker – or leakers – aren’t discovered.

A second senior administration official confirmed the first official’s account to Fox, adding that staffers were instructed to place their phones on a desk as soon as they walked in.

Spicer also deleted the Confide app from his phone to show that high-ranking officials weren’t immune to rules and regulations, Fox News learned.