by By Stephen Dinan and Seth McLaughlin - The Washington Times
November 7, 2018 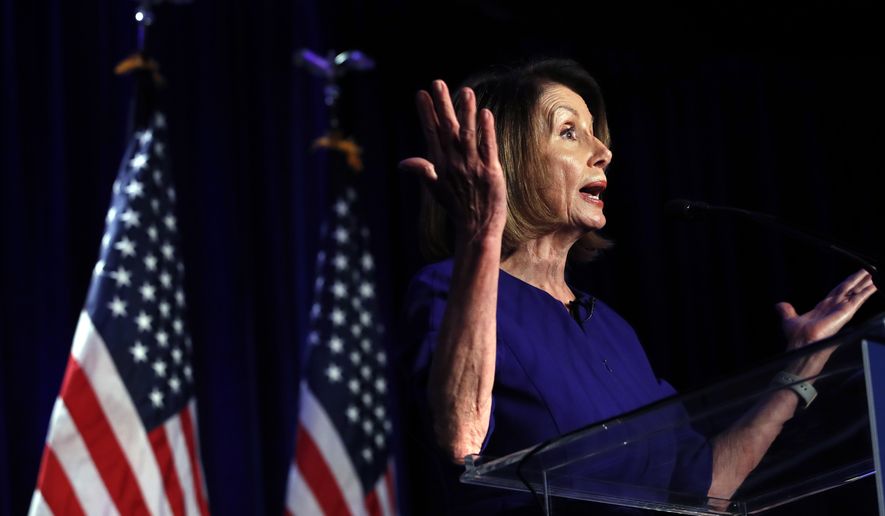 Democrats ousted Republicans in suburban districts across the country Tuesday, taking the reins of power in the House and vowing to stand as a check to President Trump’s agenda.

Though the size of Democrats’ majority was still in doubt, networks projected they would at least net the 23 seats needed to take over when the new Congress convenes in January.

Democrats also netted governorships in Illinois, Michigan and Kansas, with more targets on the horizon. But they failed to win the governor’s mansions in Ohio and Florida, two big states where they’d had hopes for marquee victories.

Republicans, meanwhile, picked up at least three Senate seats in Missouri, North Dakota and Indiana, and were poised to win a fourth in Florida. Two other GOP-held seats in Arizona and Nevada hadn’t been called by early Wednesday, but Republicans will enjoy an expanded majority no matter what.