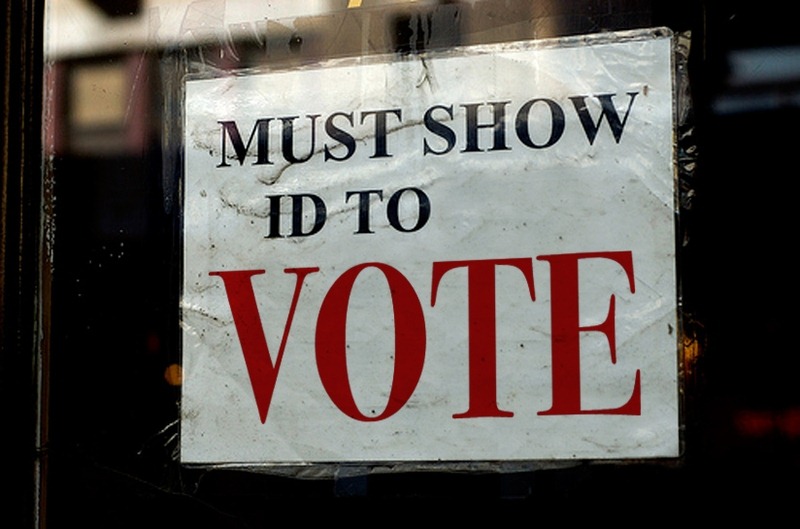 Liberal and conservative groups are mobilizing armies of poll watchers to battle over the enforcement of voter ID laws on Election Day.

The Democratic Party has more to lose if turnout is low on Nov. 4. Liberals want to ensure that the young, black and Latino voters who form a key part of the party’s electoral base are not kept from the polls.

Conservatives insist that they just want to uphold the integrity of the electoral process by making sure that all votes cast are legitimate.
The Democratic National Committee (DNC) has state directors stationed across the country for its Voter Expansion Project. They help train poll workers, and work with local election officials to clarify how laws will be implemented.

“This has been a really big effort,” DNC spokesman Michael Czin said.