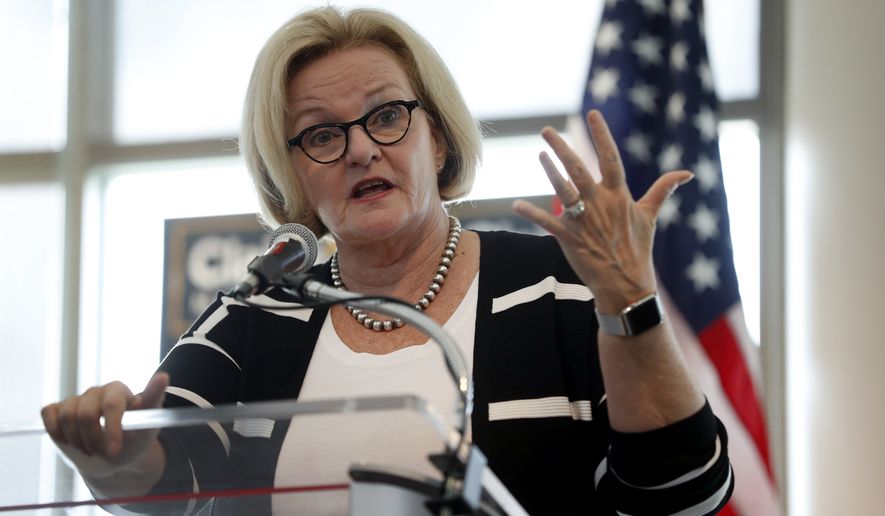 The latest Project Veritas video accuses Sen. Claire McCaskill, Missouri Democrat, and her campaign staffers of hiding their views on gun control and President Obama from the state’s conservative voters.

The hidden-camera footage used by founder James O’Keefe and his organization, similar to stings pioneered by “60 Minutes” and other undercover news programs and released Monday evening, shows staffers praising Ms. McCaskill for keeping her real views from Missouri voters whom they imply would oppose her if they knew the truth.

“But she doesn’t openly go out and support groups like Moms Demand Action or just like other groups that are related to that. Because that could hurt, her ability to get elected,” he said.