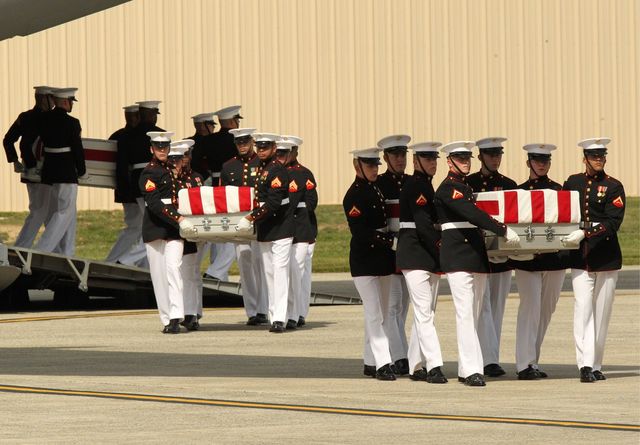 WASHINGTON — CIA officers revealed a clash over how quickly they should go help the besieged U.S. ambassador during the 2012 attack on an outpost in Libya, and a standing order for them to avoid violent encounters, according to a congressman and others who heard their private congressional testimony or were briefed on it.

The Obama administration has been dogged by complaints that the White House, Pentagon and State Department may not have done enough before and during the attack to save U.S. Ambassador Chris Stevens and three others, and by accusations that it later engaged in a cover-up.

One allegation was that U.S. officials told the CIA to “stand down” and not go to the aid of the Americans. Top CIA and Defense and State Department officials have denied that.

The testimony from the CIA officers and contractors who were in Libya on the night of Sept. 11, 2012, bolster those denials, but also shed light on what may have led to the delay of up to 30 minutes to respond, according to the varying accounts.

None of those who testified said a quicker response would have saved the lives of Stevens and communications specialist Sean Smith at the temporary diplomatic facility.