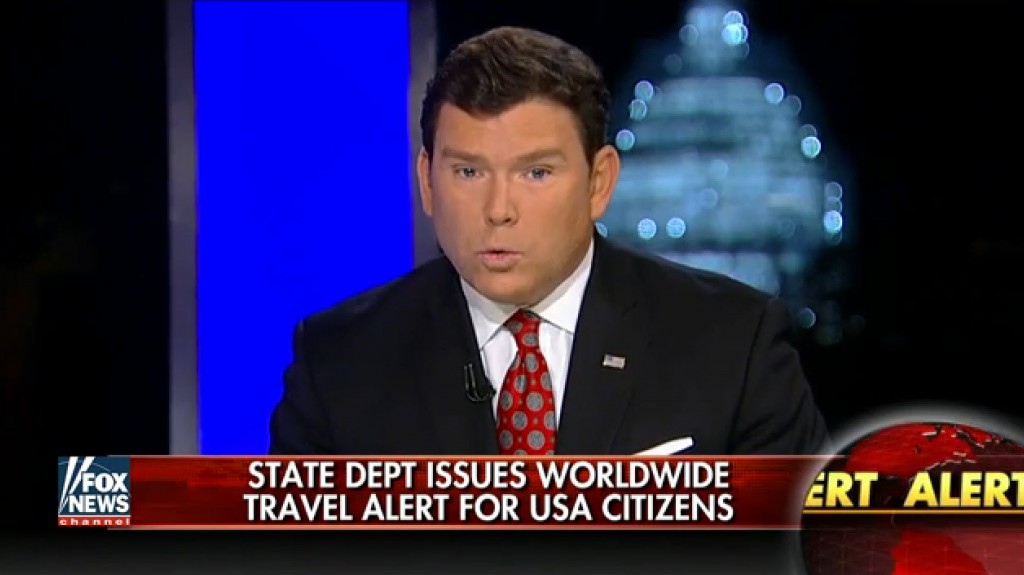 The alert comes amid information that ISIS, Al Qaeda, Boko Haram, and other terrorist groups continue to plan attacks in multiple regions by employing a “wide variety of tactics,” according to the State Department.

Authorities believe the likelihood of terror attacks will continue as members of ISIS return from Iraq and Syria, as well as the threat from “unaffiliated persons” planning attacks inspired by major terrorist organizations.

The State Department said that U.S. citizens should “exercise vigilance when in public places or using transportation” and “avoid large crowds or crowded places.”