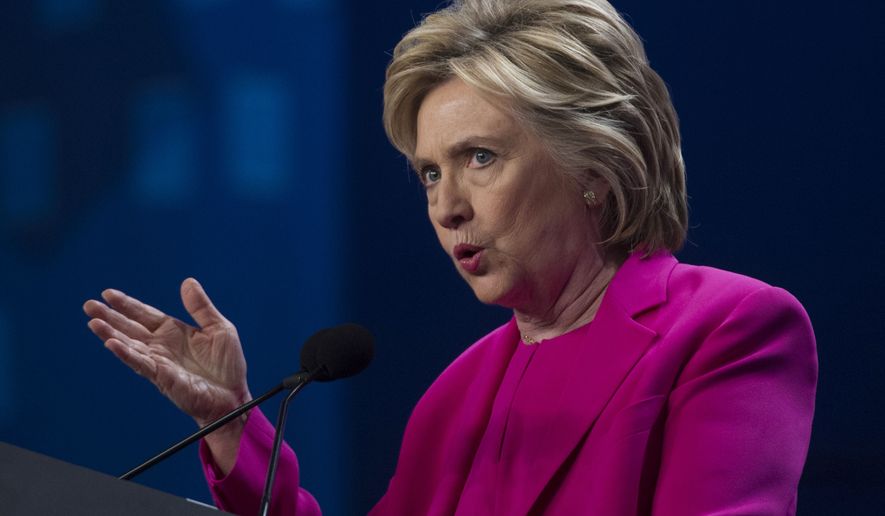 The State Department is reopening an internal investigation of possible mishandling of classified information by Hillary Clinton and top aides.

Spokesman John Kirby says the emails probe is restarting now that the Justice Department isn’t pursuing a criminal prosecution. The State Department suspended its review in April to avoid interfering with the FBI’s inquiry. Kirby set no deadline for the investigation’s completion.

Clinton was secretary of state until early 2013. Most of her top advisers left shortly thereafter.

But Kirby said this week former officials can still face “administrative sanctions.” The most serious is loss of security clearances, which could complicate Clinton’s naming of a national security team if she becomes president.

108 Comments - what are your thoughts?