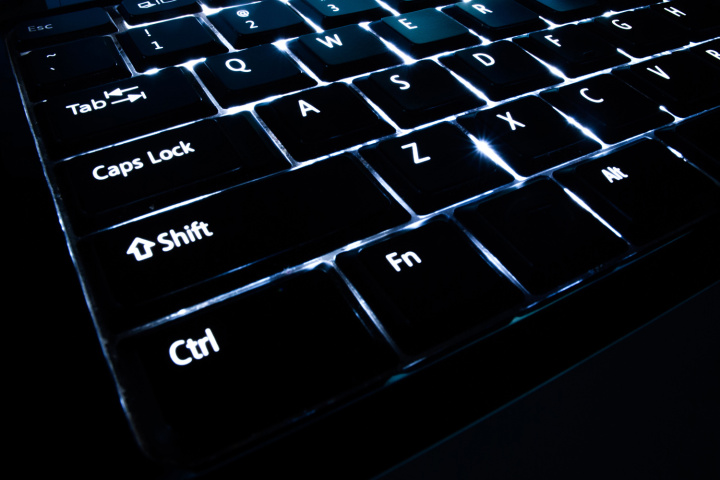 WASHINGTON — The personal e-mail account of a State Department whis­tle­­blower was hacked, and four years worth of messages — some detailing alleged wrongdoing at the agency — were deleted, The Post has learned.

“They took all of his e-mails and then they deleted them all,” said Schulman. He said that he could not prove who was responsible for the hack job, but said the attack was “sophisticated” and called the targeting of Higbie “alarming.”

“Obviously, somebody is not happy with something he’s doing and wanted to get that information and also cause him an inability in the future to have ready access to that,” Schulman said.