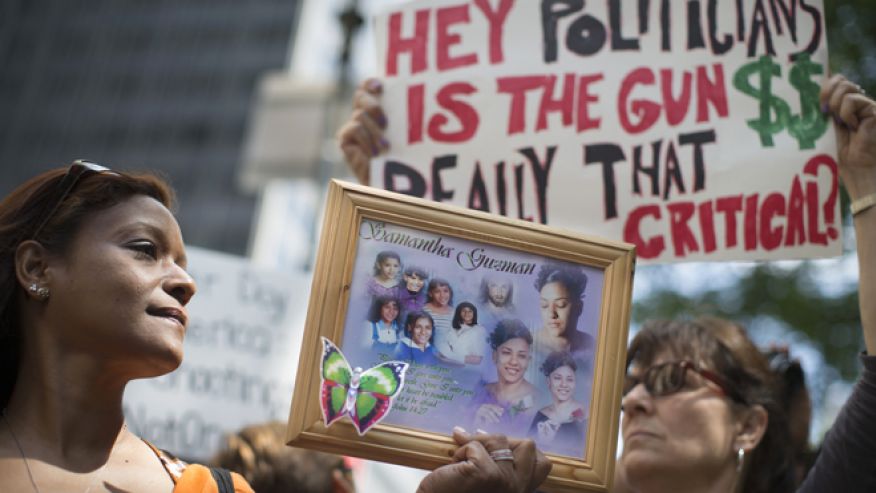 HARTFORD, Conn. – As state officials across the U.S. grapple with how to prevent mass killings like the ones at Sandy Hook Elementary School in Newtown, Connecticut, and near the University of California, Santa Barbara, some are turning to a gun seizure law pioneered in Connecticut 15 years ago.

Connecticut’s law allows judges to order guns temporarily seized after police present evidence that a person is a danger to themselves or others. A court hearing must be held within 14 days to determine whether to return the guns or authorize the state to hold them for up to a year.

The 1999 law, the first of its kind in the U.S., was in response to the 1998 killings of four managers at the Connecticut Lottery headquarters by a disgruntled employee with a history of psychiatric problems.

Indiana is the only other state that has such a law, passed in 2005 after an Indianapolis police officer was shot to death by a mentally ill man. California and New Jersey lawmakers are now considering similar statutes, both proposed in the wake of the killings of six people — three stabbed to death and three fatally shot— and wounding of 13 others near the University of California, Santa Barbara, by a mentally ill man who had posted threatening videos on YouTube.