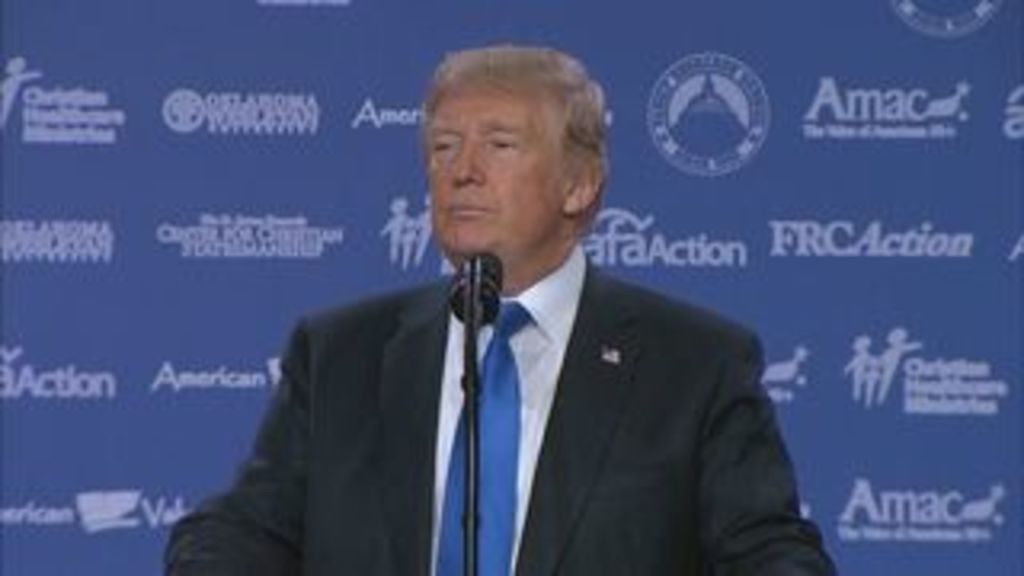 Speaking at the Values Voter Summit in Washington, D.C., one day after Trump spoke at the event, Bannon predicted that there is more in store for his former boss than just completing his first term in office.

That would be nearly 100 more votes in the Electoral College that Trump received in 2016, when he got 304 votes versus Hillary Clinton’s 227 votes.