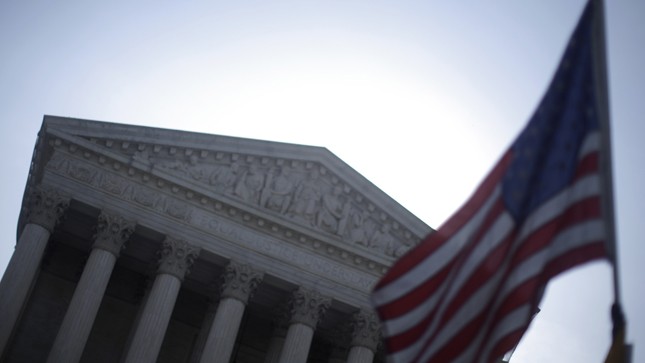 The Supreme Court on Tuesday upheld Michigan’s ban on affirmative action in the college admissions process.

In a 6-2 ruling, the justices said Michigan voters had the right to change their state’s constitution to prohibit public colleges and universities from considering race.

Kennedy said the justices determined they do not have the authority to override the will of Michigan voters when it comes to affirmative action.