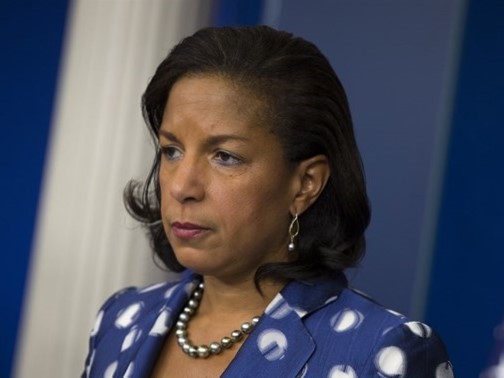 A newly released Inauguration Day email in which Obama national security adviser Susan Rice detailed a meeting with the outgoing president, James Comey and others is raising new questions for the former FBI boss, considering he never mentioned such a sit-down in Senate testimony last June.

In his opening statement at the time to the Senate Intelligence Committee, Comey downplayed his meetings with then-President Barack Obama, contrasting them with the numerous conversations he had with President Trump before his firing.

“I spoke alone with President Obama twice in person (and never on the phone) – once in 2015 to discuss law enforcement policy issues and a second time, briefly, for him to say goodbye in late 2016,” Comey said in his written statement.