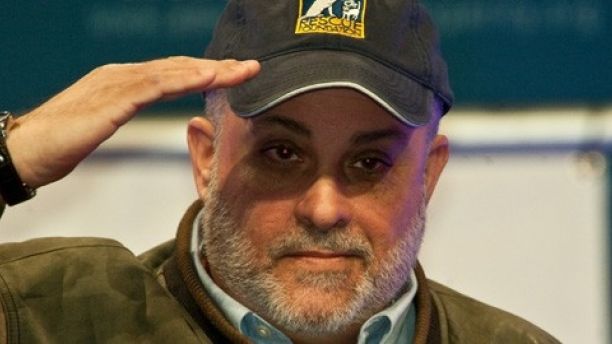 “Mark’s passion for the principles found in the Constitution and success in talk radio has made him a distinct figure in the media landscape. We look forward to adding this spirited program to our weekend lineup,” Fox News President of Programming Suzanne Scott said.

Levin’s hour-long show will air on Sunday nights at 10 p.m. ET and is scheduled to debut in February. It will explore the fundamental values and principles undergirding American society, culture, politics, and current events, and their relevance to the nation’s future and everyday lives of citizens.