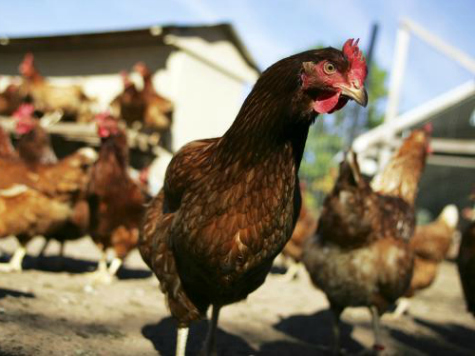 The viral ad, sponsored by Americans for Prosperity (AFP), comes just eight days before Braley, a lawyer, faces off with Republican rising star Joni Ernst in a race that political analysts say could alter the balance of power in the U.S. Senate.

The new ad features two barnyard chickens located “Somewhere in Iowa” mocking Braley’s unneighborly behavior as being out of touch and just “Not very Iowa.”