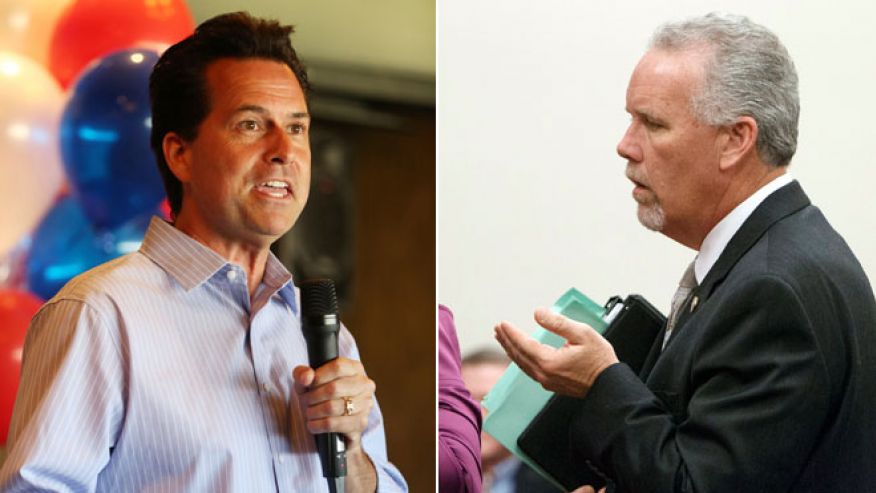 Tea Party-backed candidates this week are hoping to follow in the footsteps of a little-known economics professor named Dave Brat who stunned the establishment with his primary win over then-House GOP Leader Eric Cantor, as they target Republican incumbent senators in Kansas and Tennessee.

Roberts, a three-term senator first elected to the House in 1981, still holds a double-digit lead in the polls, in a race where the candidates’ gaffes and miscues appear as wacky as they are damaging.

Wolf, a radiologist who also happens to be a second cousin of President Obama, has taken heat for Facebook postings of X-rays of gunshots wounds — while Roberts has awkwardly attempted to laugh off questions about whether he indeed lives in Kansas.