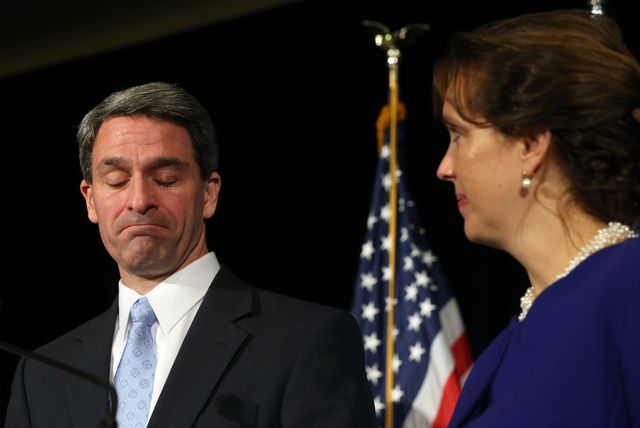 Tea partyers rejected the notion Wednesday that New Jersey Gov. Chris Christie will make inroads with the grass-roots movement after his landslide re-election win, saying the tough-talking Republican is another Northeast “RINO” and pick of a corrupt GOP establishment.

Tea party leaders emerged from Tuesday less enthusiastic about Mr. Christie’s win than they were angry over the loss by Kenneth T. Cuccinelli II in Virginia’s race for governor, accusing the Republican establishment of undercutting a conservative candidate who they say could have won.

“Knowing that Christie was going to win that race without their help, why would they not help Cuccinelli more?” said Amy Kremer, head of Tea Party Express. “I believe they did not want to help him because they don’t want any more tea party conservatives in power anywhere, because they don’t want to fortify the ranks of the Mike Lee, Rand Paul and Ted Cruzes of the world because we are a threat to their power structure.”

Republican National Committee Chairman Reince Priebus dismissed the attacks, telling The Washington Times that the RNC funneled more than $3 million to the Virginia campaign and saying he is as disappointed as other Republicans that Mr. Cuccinelli lost.

However, the recriminations and the tea party reaction to Tuesday’s results signal that the election did little to quell the internal battle over policy and tactics that has riven the party for several years.