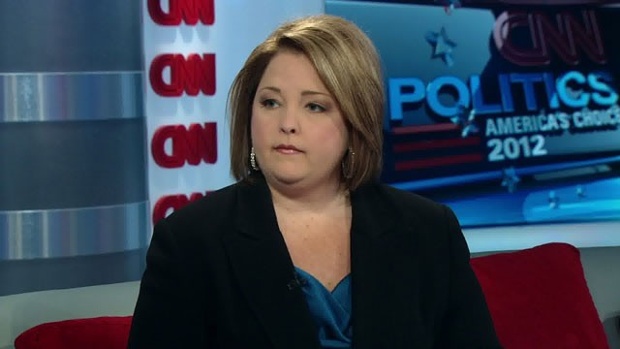 Amy Kremer, chairwoman of Tea Party Express, has stepped away from her post in order to help the Republican candidate who’s challenging Sen. Mitch McConnell for his Kentucky seat.

“This has been a really difficult decision for me, but the time has come for me to leave the Tea Party Express,” Ms. Kremer wrote, on her Facebook page.

“I’ve wanted to move in a different direction for a while, but also wanted to make sure that any change I make was also a positive change for the conservative movement. So as we move into this election cycle, I think the time is right.”

The Tea Party Express formed in 2009, and rose to national prominence with an active political presence that included a bus tour around the country.