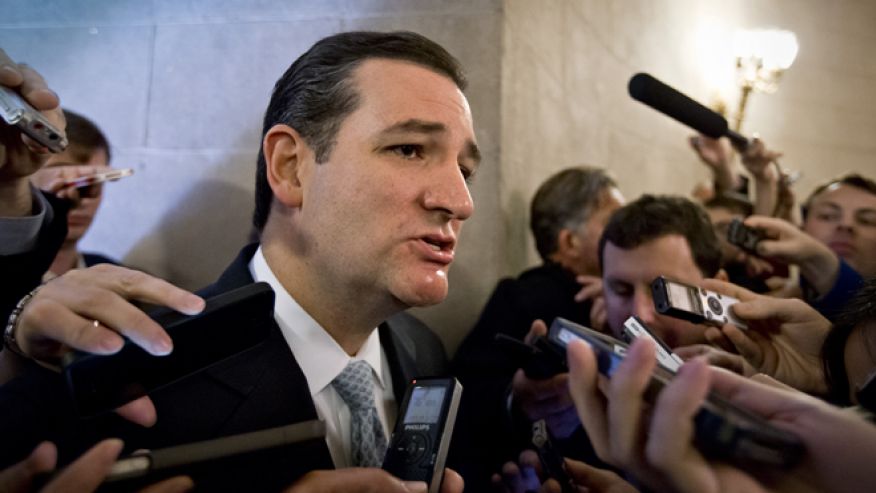 Tea Party-backed lawmakers defended their role in the budget showdown Wednesday as Congress voted on a bipartisan bill to end it, saying their fight against ObamaCare was worth the drama.

“Some say we shouldn’t have fought because we couldn’t win, but this country wasn’t built by fighting only when victory was absolutely certain,” Sen. Mike Lee, R-Utah, said on the floor.

Lee, along with Sen. Ted Cruz, R-Texas, and dozens of conservatives in the House helped drive the confrontation with the White House and congressional Democrats. They started by demanding ObamaCare be defunded, before scaling back those demands — but Democrats refused, and the impasse triggered the partial government shutdown on Oct. 1.

The short-term Senate deal would end the partial shutdown and raise the debt ceiling, but do very little in the way of ObamaCare.

“This is a terrible deal,” Cruz said on the floor.