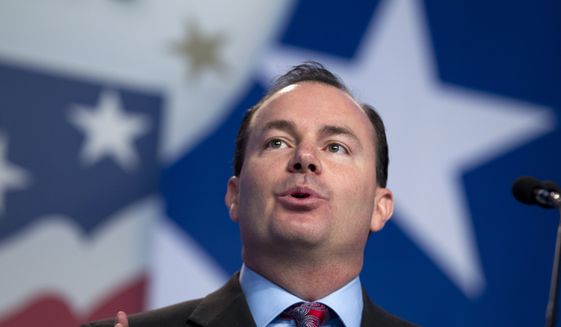 Sen. John McCain likely has a bull’s-eye on his back, but tea party groups have signaled that they expect the 2016 Senate races to be a lot more about defending the small government champions the movement helped win in the 2010 wave election than in headhunting ‘establishment’ Republicans.

Mr. McCain, an Arizona Republican and the GOP’s presidential nominee in 2008, has already said he expects to face a primary challenge, and tea party groups are talking up apparent early interest in the seat shown by Rep. David Schweikert.