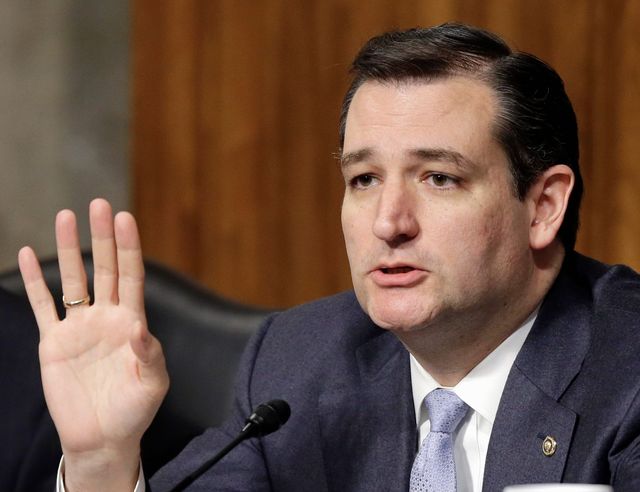 Sen. Ted Cruz cut to the chase and gave his view of the real reason fellow Democrats wanted to ban filibusters against certain court nominees: It’s all aimed at protecting the long-term fate of Obamacare, he said.

The whole scheme — the passage of the rule change — was “designed to pack that court with judges that they believe will be a rubber stamp,” Mr. Cruz said, The Hill reported.

The rule change opens the door for three new Democratic-backed judges on the 11-justice court, which would shift the balance away from a more conservative ideology, The Hill reported.

Mr. Cruz wasn’t alone in his belief. Sen. John Barrasso, who chairs the Senate Republican Policy Committee, said “lawsuits affecting the health care law will go through this court, and if the president is able to pack this court, it’s his effort to try to defend a law the American people don’t like and believe they can’t afford,” The Hill said.