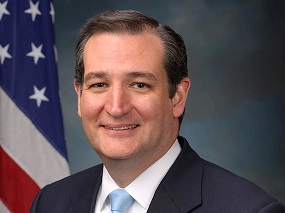 Senate Majority Leader Mitch McConnell and presidential candidate Sen. Ted Cruz are among 57 Republicans in Congress who are calling on the Supreme Court to uphold state bans on same-sex marriage.

The congressional Republicans said in a brief filed at the high court Friday that the justices should not impose “a federally mandated redefinition of the ancient institution of marriage” nationwide. The Republicans said the court should let voters and their elected legislatures decide what to do about marriage.

The court will hear arguments on April 28 in cases from McConnell’s home state of Kentucky, as well as Michigan, Ohio and Tennessee. Same-sex couples can marry in 37 states.