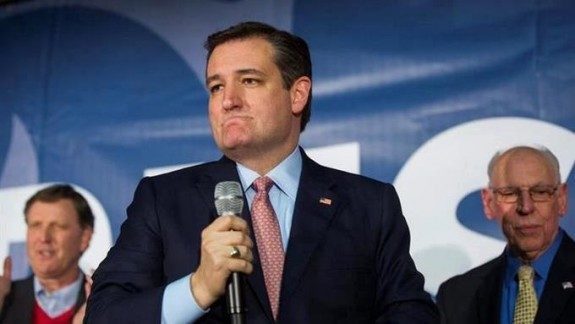 As of today, April 26, 2016, Ted Cruz is mathematically eliminated from winning the Republican nomination outright.

We also predicted that only 634 delegates would remain and therefore Cruz would need more delegates than would be available.

Ted Cruz is eliminated.
It is clear that Cruz was eliminated tonight.
It is not clear yet on how devastating the final numbers will be for Ted Cruz.