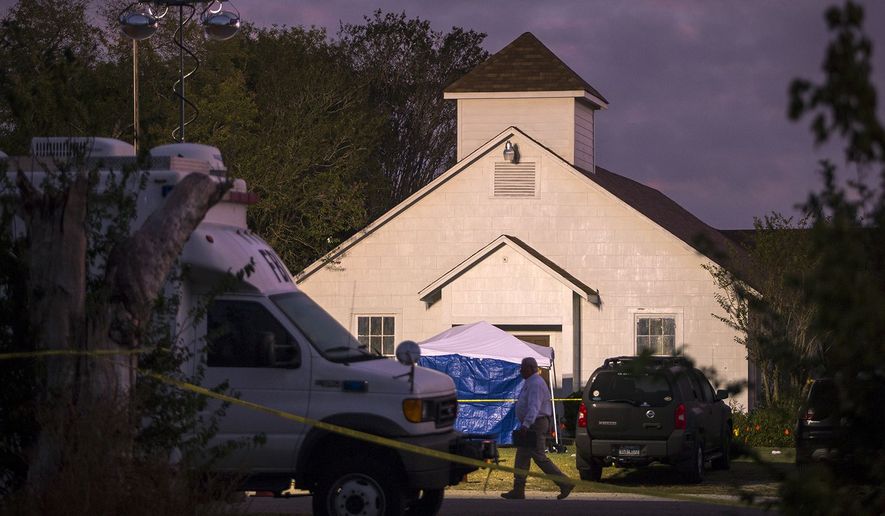 Texas Gov. Greg Abbott pushed back Monday on the notion that the mass shooting in his state should prompt harsher gun restrictions.

Mr. Abbott visited Sutherland Springs, Texas, after a mass shooting at a church Sunday left 26 people dead and about another 20 wounded. He said the members of the community told him they wanted to “work together for love to overcome evil, and to do that by working with God.”

When asked about how to keep guns out of hands of possibly dangerous people, Mr. Abbott said, “You work with God.”