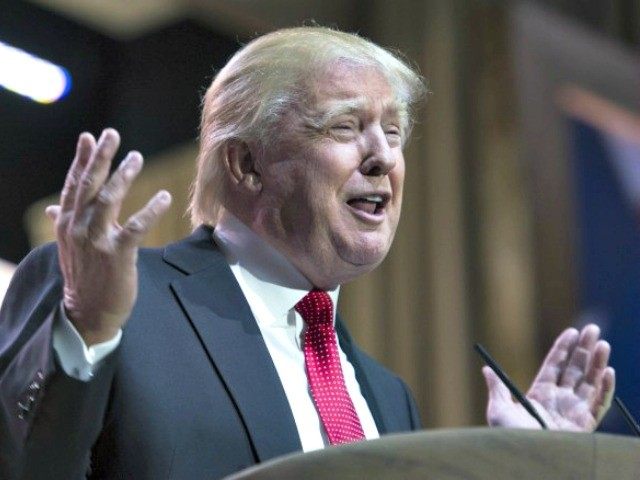 “This report was not designed for a man of Mr. Trump’s massive wealth,” noted a press release sent by Trump’s campaign. “For instance, they have boxes once a certain number is reached that simply state $50 million or more. Many of these boxes have been checked. As an example, if a building owned by Mr. Trump is worth $1.5 billion, the box checked is ‘$50,000,000 or more.’”

Trump stated in the press release: