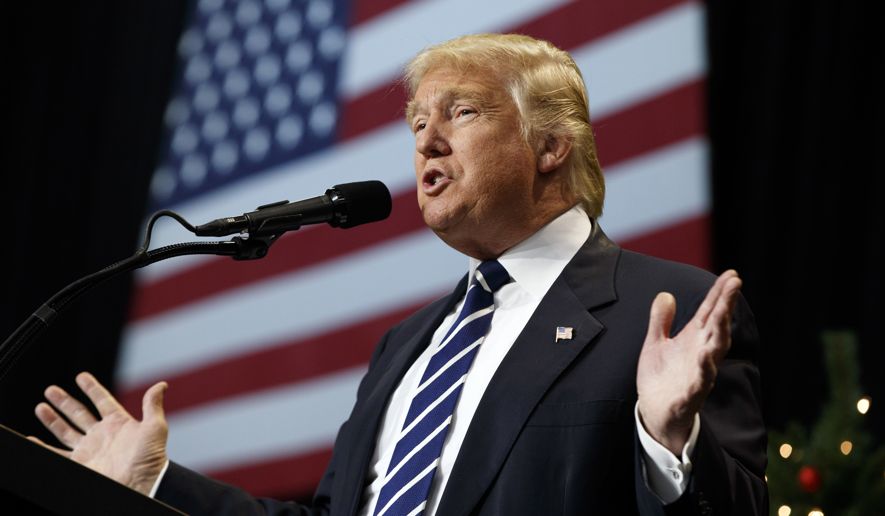 Multiple national polls revealed this week that American optimism and good feeling is on a marked upswing as the nation heads for 2017. Now voters appear to be warming to President-elect Donald Trump as well.

A new Rasmussen Reports survey released Tuesday finds that 51 percent of likely U.S. voters have a favorable opinion of Mr. Trump — a number which includes 29 percent who view him “very” favorably. The landmark finding follows weeks of rising poll numbers for the incoming president. His favorability numbers among all voters have increased on average from the low-30 percentage point range to the mid-40s. None have gone over 50 percent in recent days.

There are still hold-outs. The poll also found that 47 percent of voters view him unfavorably.

Still, a Rasmussen analysis of recent survey data released earlier this week also found that 61 percent of voters believe American society is “fair and decent,” and that the nation was experiencing the “highest level of confidence in three-and-a-half years.”

A new Associated Press poll finds that 55 percent of Americans believe things will be better for them in the coming year — up 12 percentage points in the last year, with Republicans are “especially likely” to feel such optimism, the poll said.