The begininng of the end…? Top Secret emails found as Clinton probe expands to key aides 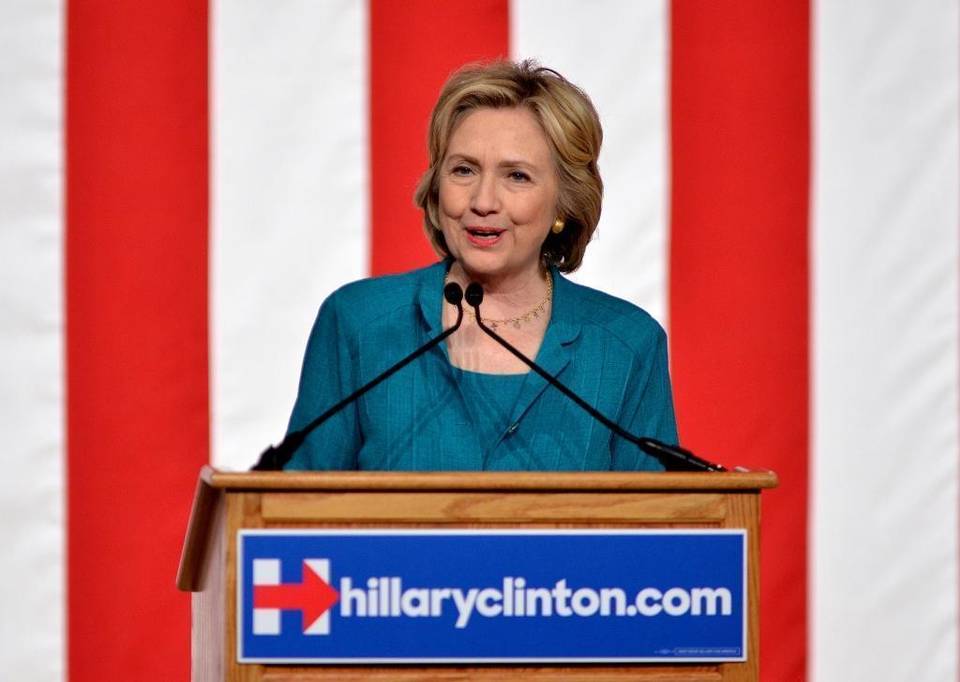 WASHINGTON | As pressure builds on Hillary Clinton to explain her official use of personal email while serving as secretary of state, she faced new complications Tuesday. It was disclosed her top aides are being drawn into a burgeoning federal inquiry and that two emails on her private account have been classified as “Top Secret.”

The inspector general for the Intelligence Community notified senior members of Congress that two of four classified emails discovered on the server Clinton maintained at her New York home contained material deemed to be in one of the highest security classifications – more sensitive than previously known.

The notice came as the State Department inspector general’s office acknowledged that it is reviewing the use of “personal communications hardware and software” by Clinton’s former top aides after requests from Congress.