The End of Political Correctness at DHS Coming Soon? 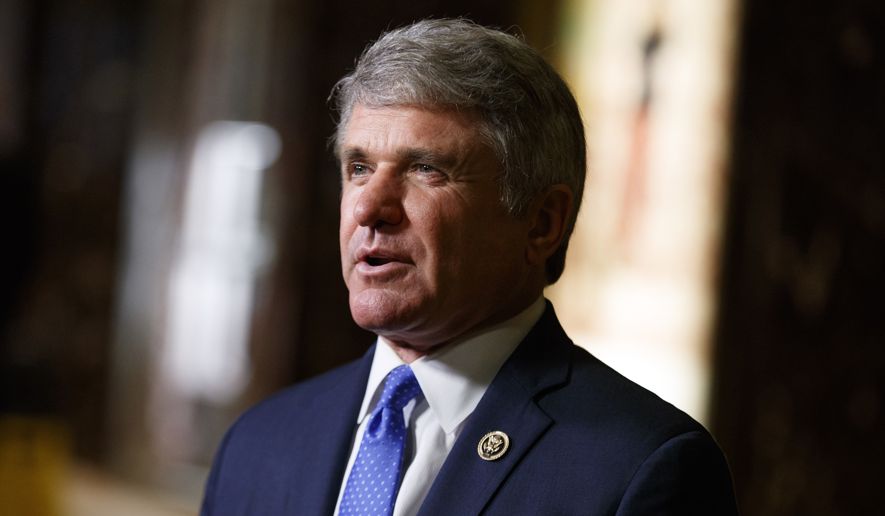 The incoming Trump administration has opened the door for congressional defense hawks to roll back the damage caused by the Obama administration’s “politically correct” policies to defend the United States against terrorist threats, a senior House Republican said Wednesday.

The “wait-and-see approach to national security” employed by the Obama administration has resulted in a scenario where “our allies no longer trust us and our adversaries no longer fear us,” Mr. McCaul said during a speech at the conservative American Enterprise Institute think tank in Washington.

The White House has actively refrained from using the phrase “radical Islamic terrorism” and lambasted GOP hawks for attempting to paint all Muslims as sympathetic to such extremist views.