The Gorsuch Tally: Where senators stand on court nominee 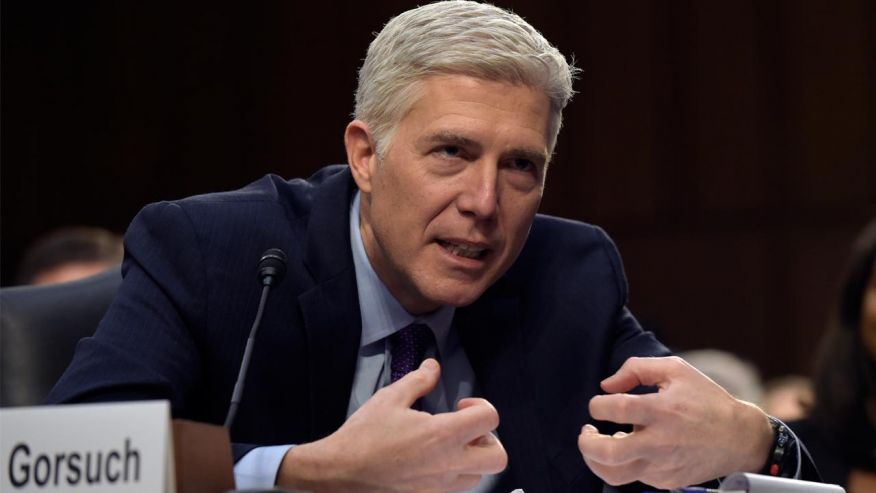 More than half of Senate Democrats already have come out against Supreme Court nominee Neil Gorsuch — some planning to support a filibuster if it comes to that.

That means the Senate could be in for a showdown vote in early April.

With 52 Republicans and 48 Democrats in the chamber, the majority party needs eight Democrats to join them to break a filibuster (which takes 60 votes). All Republicans are expected to back the nominee. But if they can’t get to 60, they could deploy the so-called “nuclear option” to lower the threshold and push through to confirmation on a simple majority — a major change in Senate precedent.

So far, however, only two Democrats have come out indicating they would oppose a filibuster — Sens. Joe Manchin of West Virginia and Heidi Heitkamp of North Dakota.