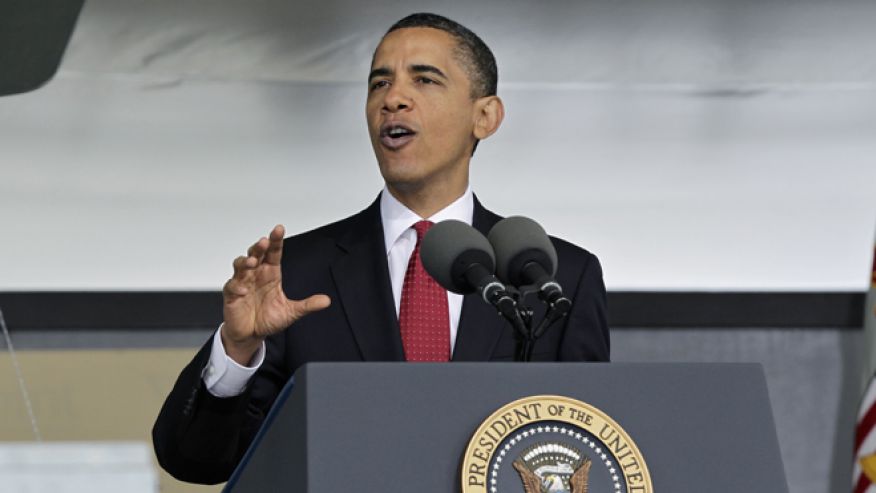 Congressional Republicans on Sunday pummeled President Obama’s plan to increase taxes on America’s highest wage earners, dismissing the proposal as not serious and a “non-starter.”

The plan was released late Saturday by the White House and attempts to increase taxes on the top earners and others to pay for cuts for the middle class.

The president is scheduled to further explain the plan on Tuesday night in his State of the Union address.

“The notion … that in order for some people to do better, someone has to do worse is just not true,” Florida GOP Sen. Marco Rubio told CBS’ “Face the Nation.” “Raising taxes on people that are successful is not going to make people that are struggling more successful. … It would also be counter-productive.”