The Russians Hacked Democrats’ Plans to Cheat in the General Election, Too 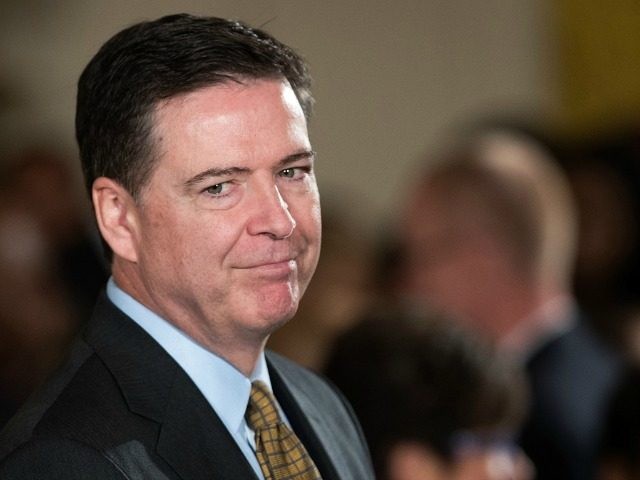 A New York Times report on Saturday claimed that FBI Director James Comey decided to reveal last year that he was re-opening the investigation into Democratic presidential nominee Hillary Clinton because he suspected Attorney General Loretta Lynch was covering up for her — and because an email found by Russian hackers seemed to support those suspicions.

The Times’ investigative report suggests that a U.S. intelligence agency managed to intercept some of what Russian hackers were stealing — and that one document, “described as both a memo and an email, was written by a Democratic operative who expressed confidence that Ms. Lynch would keep the Clinton investigation from going too far.”

According to the Times, Comey feared that Lynch — who had insisted the Clinton probe be referred to as a “matter” and not as an “investigation,” and who suggested it the investigation was not criminal when, in fact, it was — would declare the case closed, and then Russian hackers would leak the document to undermine the FBI’s image of independence.

The Times notes: “Mr. Comey’s defenders regard this as one of the untold stories of the Clinton investigation, one they say helps explain his decision-making.” And if a local news reporter in Phoenix had not caught Lynch meeting with former President Bill Clinton, she might have succeeded in sheltering the Clintons even more effectively than she had.