The Scramble For Speaker Begins 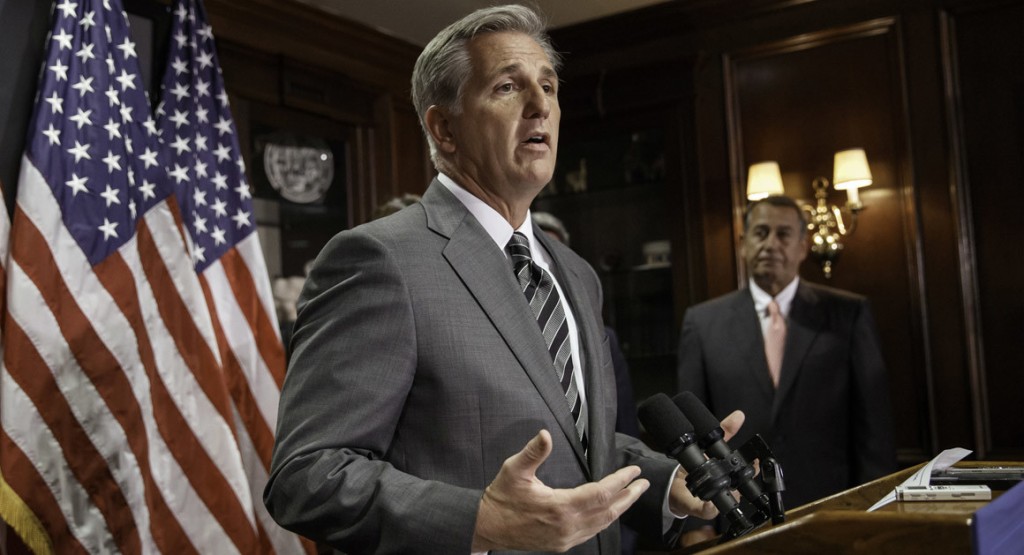 Speaker John Boehner’s resignation has set off an intense round of jockeying for all four House leadership slots, setting up what’s expected to be a hypercompetitive internal party battle in the middle of a key stretch of the legislative session this fall.

House Majority Leader Kevin McCarthy (R-Calif.) is expected to run for speaker, and no other Republican has come forward to challenge him yet. The most formidable potential rival for the top spot, House Ways and Means Committee Chairman Paul Ryan (R-Wis.), said Friday he will not run.

Though McCarthy is the heavy favorite to succeed Boehner, who announced Friday that he would step down at the end of October, it’s unlikely he’ll be unopposed.