The Simple Explanation for Trump Firing James Comey When He Did 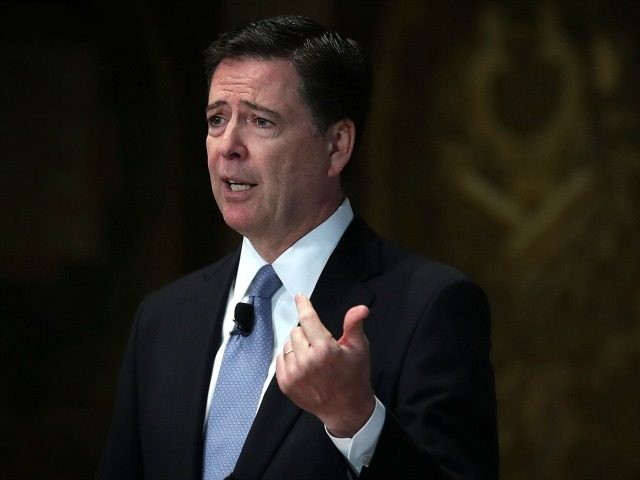 The case for firing former FBI Director James Comey has been made at length by both Democrats and Republicans.

Comey was, arguably, dealt an impossible hand by the Obama administration. Regardless, within the Department of Justice and beyond, Comey had — perhaps with good intentions — undermined his credibility, and that of the FBI.

But why fire Comey now? The answer is simple. The day before, President Barack Obama’s former Director of National Intelligence James Clapper repeated, under oath, what he told NBC News’ Chuck Todd on Meet the Press on March 5 — that he had seen no evidence of collusion between the Trump campaign and the Russian government. That gave the Trump administration the breathing room to dismiss Comey — which it simply did not have before.