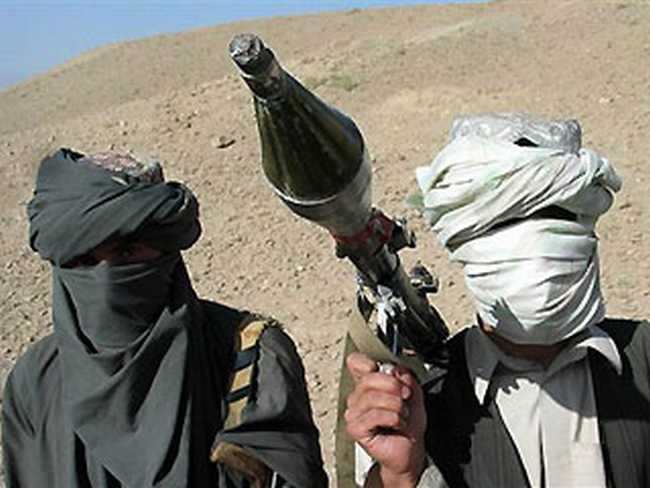 You should welcome the Trump administration’s announcement on Thursday of a total of $11 million in reward money for information which leads to the capture of three Pakistan Taliban, or TPP, leaders.

They are TTP leader Maulana Fazlullah and TTP syndicate leaders Abdul Wali and Mangal Bagh. All three are despicable individuals who deserve a timely introduction to a hellfire missile of the kind shown below.

Yet it is especially positive (albeit overdue) that Fazlullah has been added to the list. Because Fazlullah has a particularly unpleasant favored target for his attacks: children. Fazlullah, after all, is the TTP leader responsible for the October 2012 assassination attempt on Malala Yousafzai and the December 2014 attack on Pakistani school children. He has the blood of hundreds of children and thousands of Pakistani civilians on his hands.
Nevertheless, this rewards announcement isn’t just about helping to eliminate enemies of the U.S. and civilian society. The rewards also serve the Trump administration’s broader pressure on Pakistan’s leaders to support U.S. counterterrorism interests.